The problem of food waste

Sadly, it is not an exaggeration to say that food waste is one of the biggest problems facing mankind today. Here’s why:

Between 33-50% of all food produced globally is never eaten, and the value of this wasted food is worth over $1 trillion. To put that in perspective, in the USA food waste represents 1.3% of the total GDP. Food waste is a massive market inefficiency, the kind of which does not persist in other industries.

Meanwhile 800 million people go to bed hungry every night. That is 1 in 9 people on the planet who are starving or malnourished. Each and every one of them could be sufficiently fed on less than a quarter of the food that is wasted in the USA, UK and Europe each year.

Because we have a globalised food supply system, demand for food in the West can drive up the price of food grown for export in developing countries, as well as displace the growth of crops to feed native populations and drive accelerated degradation of natural habitats.

And, hunger is not just a problem that’s happening ‘somewhere else’ – in the UK for example, over 1 million people accessed a food bank last year, whilst in the USA 40 million Americans live in food poverty.

Food waste is really, really bad for the environment. It takes a land mass larger than China to grow the food each year that is ultimately never eaten – land that has been deforested, species that have been driven to extinction, indigenous populations that have been moved, soil that has been degraded – all to produce food that we then just throw away. In addition, food that is never eaten accounts for 25% of all fresh water consumption globally. Gulp.

Not only are all of the resources that went into creating the uneaten food wasted (land, water, labour, energy, manufacturing, packaging, etc), but when food waste goes to landfill, which is where the vast majority of it ends up, it decomposes without access to oxygen and creates methane, which is 23x more deadly than carbon dioxide.

Every which way you look at it food waste is a major culprit in destroying our planet, and in fact if food waste were a country, it would be the third largest emitter of greenhouse gases after China and the USA.

It’s easy for many people to dismiss food waste as someone else’s problem (“I don’t waste any food”) or to focus solely on the more visibly shocking examples of waste (unharvested fields of produce ploughed back into the earth, supermarket skip waste). 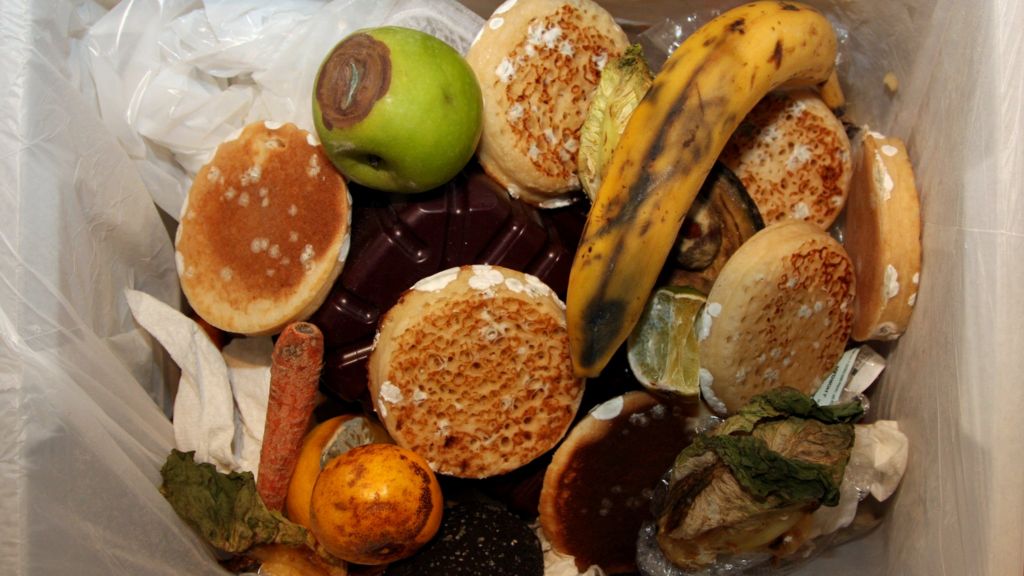 In the UK the average family throws away 22% of their weekly shop, which is worth £730 per year. In the US, the per-family equivalent is worth a staggering $2,275 each year!

So, the bad news is we are half the problem. But the good news is….. this means we can be half the solution!